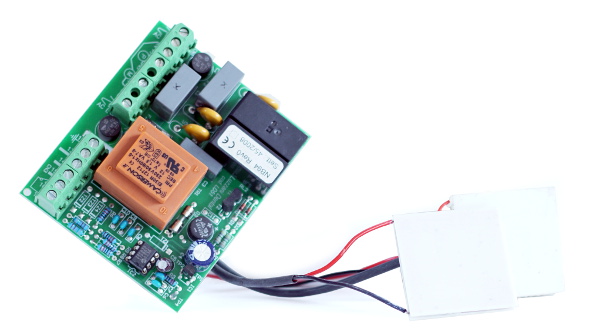 Important reference point for the design, manufacturing sale of electronic and electro-medical equipment since 1995

The temperature controllers allow, by setting the desired temperature (set-point), to control and maintain the preset temperature of the heating element by comparing the value detected by the sensor with the one set by the user.

The types of control that the temperature controllers can perform are:

As support to its thermoregulatory Ennebi Electronics can provide a complete range of temperature probes. All probes are also available in multiple configurations, with different formats, ferrules and cable types also according to customer specifications.

This website uses cookies to improve your experience while you navigate through the website. Out of these, the cookies that are categorized as necessary are stored on your browser as they are essential for the working of basic functionalities of the website. We also use third-party cookies that help us analyze and understand how you use this website. These cookies will be stored in your browser only with your consent. You also have the option to opt-out of these cookies. But opting out of some of these cookies may affect your browsing experience.
Necessary Always Enabled
Necessary cookies are absolutely essential for the website to function properly. This category only includes cookies that ensures basic functionalities and security features of the website. These cookies do not store any personal information.
Non-necessary
Any cookies that may not be particularly necessary for the website to function and is used specifically to collect user personal data via analytics, ads, other embedded contents are termed as non-necessary cookies. It is mandatory to procure user consent prior to running these cookies on your website.
SAVE & ACCEPT
Go to Top